what is the difference between the three fire extinguishers?

Portable dry powder fire extinguishers are 1kg, 2kg, 3kg, 4kg, 5kg and 8kg. Portable fire extinguishers can only be sprayed for about 10-20 seconds, so they can only extinguish small fires, that is, in the initial stage of fire, general stores and public places are mandatory, as well as places such as cars.

2. Turn the fire extinguisher upside down several times before use to loosen the dry powder in the cylinder.

3. Pull out the safety pin, hold the nozzle with one hand to align it with the root of the flame, and press the handle with the other hand to spray dry powder from the nozzle.

4. Spray left and right, not up and down. Keep the fire extinguisher upright during fire extinguishing, and do not use it horizontally or upside down.

There are 35kg and 50kg wheeled dry powder fire extinguishers. Wheeled fire extinguishers are mainly used in flammable and explosive places such as gas stations, warehouses, factories, ships, power distribution rooms and key fire prevention places. However, places with carts should also be used together with portable ones.

1. Quickly push and pull the fire extinguisher to the fire site and stop at about 10m away from the ignition point.

2. After one person releases the spray hose, hold the spray gun tightly with both hands and aim at the burning place.

3., the other one turns the handwheel counterclockwise, and the screw is raised to the height of * so that the cap can be opened enough, and the cylinder will be dumped backward, so that the rod touches the ground and the handle of the valve rotates 90 degrees, so that the foam can be sprayed to extinguish the fire.

1. Pull out the safety bolt first.

2. Press down the handle (or rotate the valve).

3. Aim the nozzle at the root of the flame to extinguish the fire.

Step 1: lift the fire extinguisher to the site, about 6-10m away from the combustor, and then pull out the safety pin;

The third step: after the foam is sprayed, the spray gun should be aligned with the fire. The fire extinguisher should be kept perpendicular to the ground, and should not be lying or upside down.

Copyright Notice： This product is developed, designed and produced by ODE Technology, please contact our company for reprinting!

Article address： what is the difference between the three fire extinguishers? | 浙江欧盾国际救援装备有限公司

How to maintain the portable h

What scenarios are first aid k 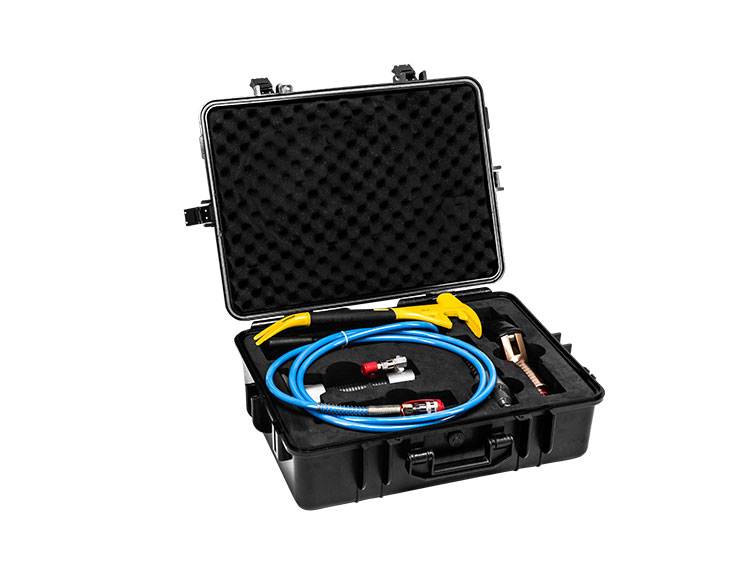 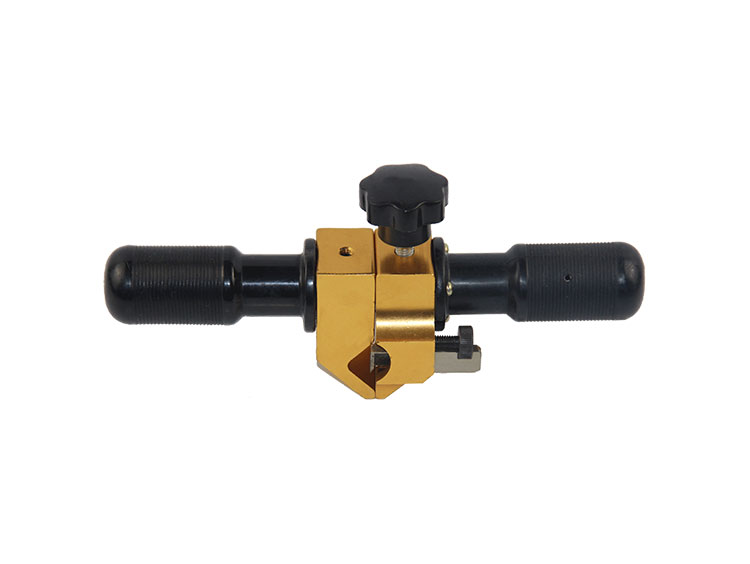 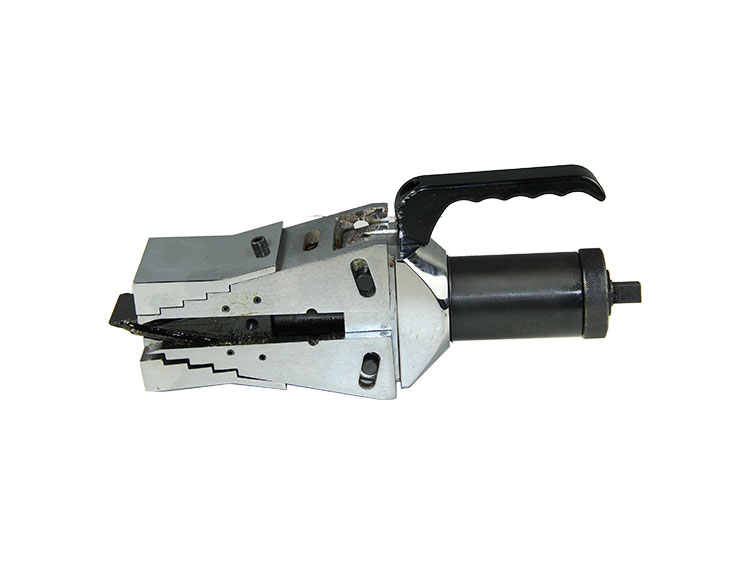 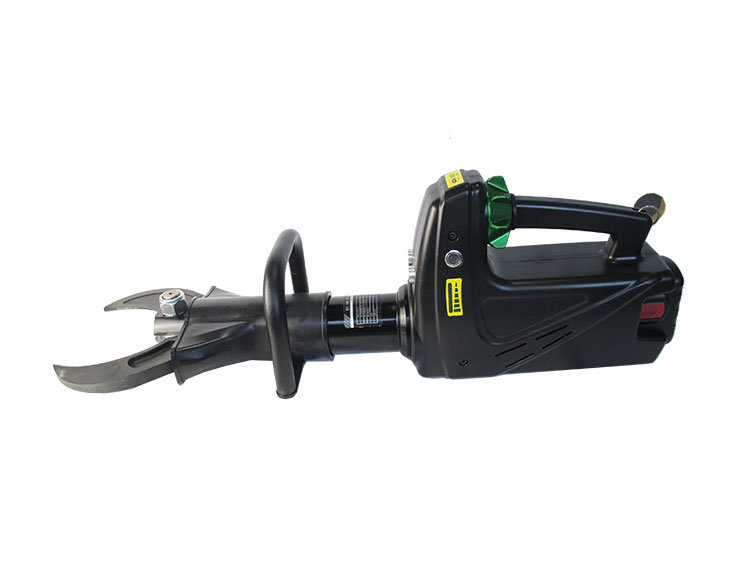 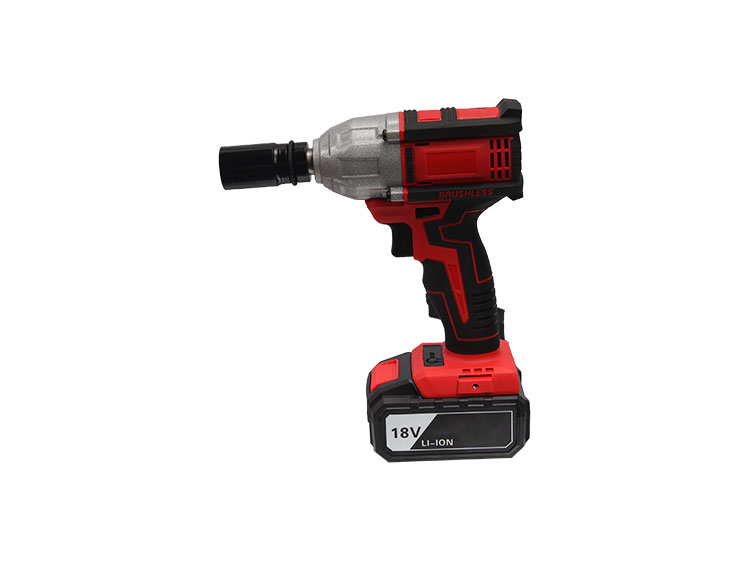